Western mysticism in language and writing

Edited by Marco A. Sorace

δεῖξις
Western mysticism in language and writing
A number in the onomato publisher - ed. by Marco A. Sorace

You can find texts on mysticism in a publishing house like onomato It makes sense to only publish it with an understanding of the role this important movement has played in the area of ​​tension between piety, theology and philosophy in the history of the West. First of all, the theologically introduced “self-revelation” of God to man by Christianity was significant - in short: the conviction that the divine word of revelation (the “logos”) “became flesh” (cf. Jn 1,14:XNUMX) and thus “ conditio humana “has not only partially but fully accepted. The attempt to think like this consistently found a connection in late antiquity to the Neoplatonic conception of the “emanation” of God - a spiritual outflow of the “one” who basically defines the human being as an incarnated spirit-soul, as a “birth in God”. can understand. As such, “Neoplatonism” has always remained the philosophical matrix of Christian mysticism. However, mysticism in the occidental tradition - in that it wanted to emphasize the freedom between God and man - had to break up this Neoplatonic-metaphysical monism. This not least affects their relationship between language (as the spoken word) and writing. The language of mysticism is no longer a language that simply "represents" an always valid, unchangeable presence in human terms, but rather its speaking links up with writing as a reading that expresses a difference (to be understood as Derrida's "différance" ) takes place. Thus the written statements of the mystics have a “deictic function” in the sense that the deixis (as “showing”) points to an origin which it can in no way make manageable with a strictly conceptual language, but in the actuality of speaking. That's why should onomato As a print and audio book publisher, mysticism is always up to date, especially in its poetic dimension of a language of names - as Walter Benjamin understood it to be one in which the divinity rules invisibly.

One of the basic writings of Christian mysticism (by Dionysios Areopagites) - received on a broad basis especially in the Western Middle Ages - is entitled “From the divine names”, in the Greek original “Peri theion onomaton”. That the publisher in which this series is published onomato This means that it is actually in no direct connection with the later inclusion of mystical and mystical-scientific texts in his program, but does indicate a relationship with his first concerns. 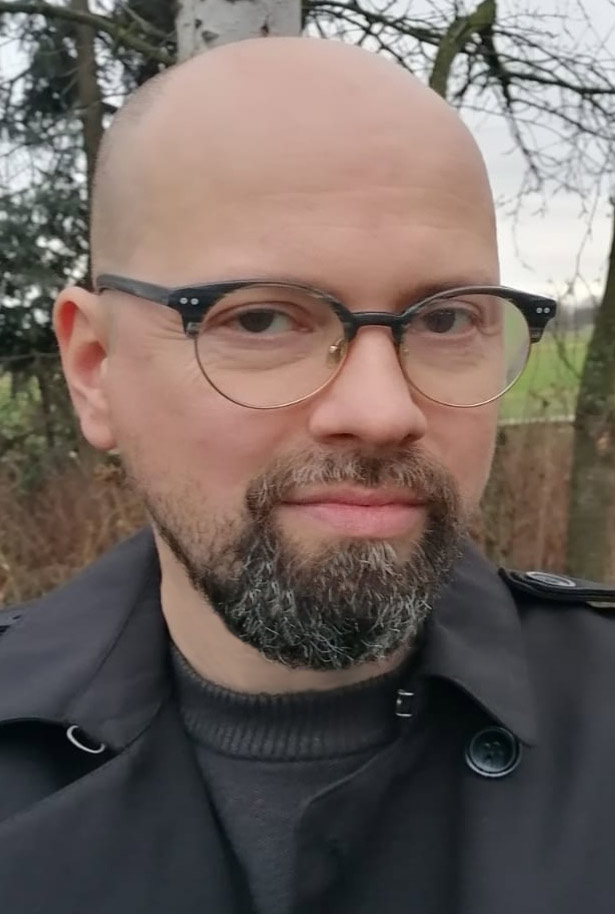 dr Marco A. Sorace (* 1970) studied theology, philosophy and art studies and received his doctorate in Bochum in 2006 in the field of fundamental theology on the theology of the image in the context of the artistic avant-garde. His main research interests are in the areas of image theology, Christian mysticism and political theology. He gives the series "δεῖξις - Western mysticism in language and writing" in onomato publishing house out since 2022. 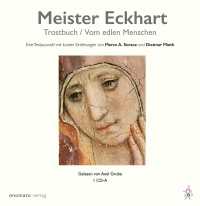 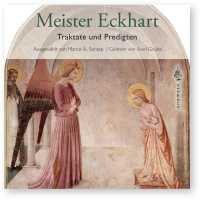 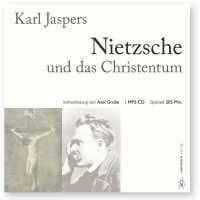 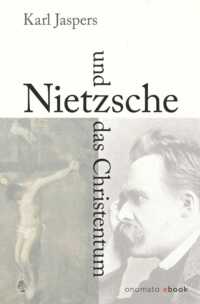 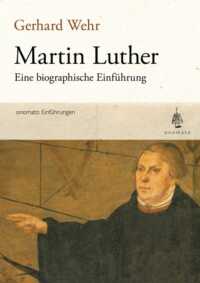 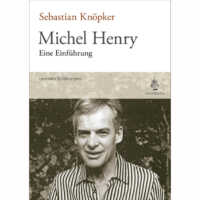